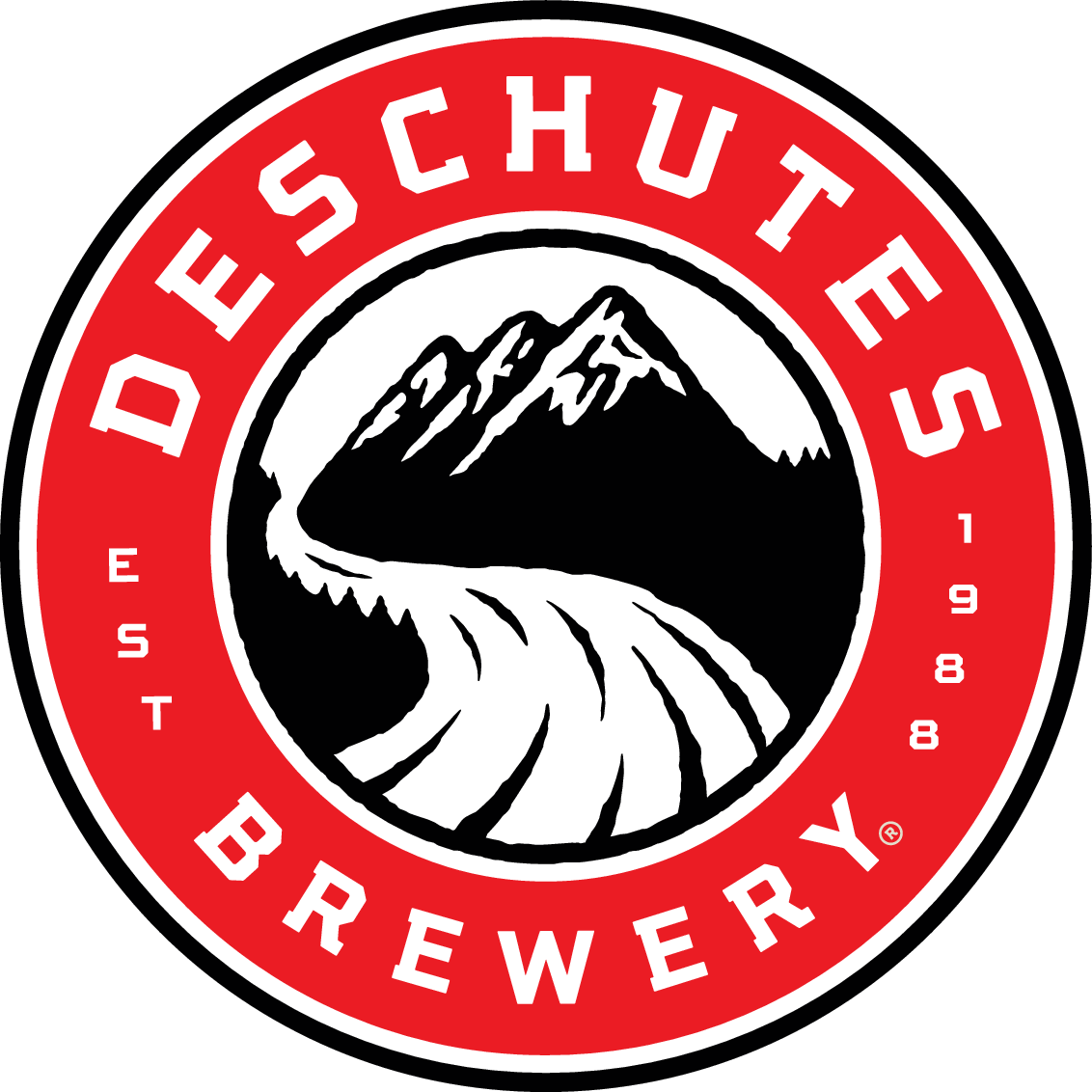 Deschutes Brewery is an original Pacific Northwest treasure. Family and employee-owned since 1988 with deep roots in Bend, Oregon, Deschutes has played a leading role in the craft beer movement. Thirty plus years later, Deschutes still plays a leading role in craft beer, and is beloved by beer drinkers and admired by the beer industry globally. Brewing damn tasty beer, bringing people together and being good to the planet, that’s Deschutes.

Soak up the soft golden rays of an inviting malt body as the lively hues of citrusy hops linger on the horizon of a cool, refreshing finish.

Kick back with this breezy blend of juicy hops and delicate malt character that’s dripping with fresh citrus flavors and zesty aroma.